Toastmasters World Champions and other top speakers will tell you one of the best ways to improve is to record your speeches, watch them, and make adjustments so that you keep getting laughs where you want them and driving your points home more clearly. Watching yourself on video is just as valuable, maybe even more so, for beginning speakers trying to gain control over their body language and their ums and ahs.

One of my biggest contributions to my home club, Club Awesome, has been to make video recording of speeches a routine part of our program. We have videographer as a regular meeting role, and the person serving in it makes a brief speech about the purpose or the recordings (educational first and foremost) and how to opt out if you do not want to be recorded. Because this is now an established part of our club culture, something that guests see when they first visit us, we rarely have anyone opt out.

We publish the videos on YouTube, but tag them as “unlisted” so they don’t show up for strangers browsing or searching the site. We only make them public with the speaker’s permission — usually, if they’re really good and we want to share them as part of our web and social media marketing. But speakers can easily share the videos with family members, even without making them fully public.

One important part of this program has been coming up with a streamlined process for uploading and sharing the videos, which is the focus of my own video tutorial above.

It helps that these days every smartphone is a powerful video recording device. I’m currently using my old phone, with the cell phone plan inactive, and taking advantage of the WiFi available at our meeting location to start uploading the videos before I even leave the meeting room.

I then take of a tool built into WordPress for Toastmasters (newly updated with the latest release) to publish the videos in two ways:

I’ve set up the software to make it easy to pull in a listing of recent speeches with all the detail that was included on the meeting agenda (such as speech title and project) and associate those with YouTube links.

Here are my tips for recording the video:

P.S. After seeing this tutorial video, a friend who had been recording a series of Facebook Live videos asked if there was a way of cross-posting them to YouTube.

From there, you can edit if necessary and then upload to YouTube. 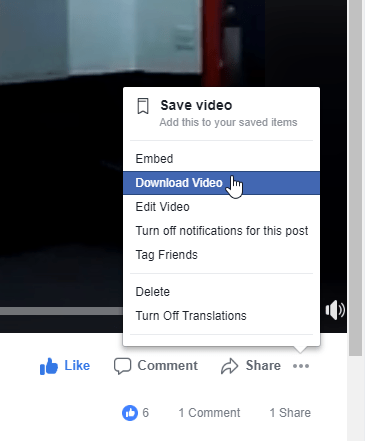 Test the member experience at
demo.toastmost.org